Sign up to receive your free audio series >>>Send My Audios

4 weeks 1:1 with fiona LYNN,the Queen of Calm and Quantum Leaps, to fire up your neurons and throw rocket fuel on your goals!

By which I mean to focus on it clearly and consistently, and take action until it’s done.

We all know that the people who consistently ACHIEVE their goals, act differently to the majority of people (who don’t…)

So how exactly do they do it?

What’s the secret of their success?

And while it’s probably impossible to narrow it down to one thing….I think one of the major reasons they succeed is that they channel all their daily thoughts, actions and habits towards their goal.

In short: they become the person they need to be to achieve the goal.

In other words, they take on this whole new IDENTITY.

Let me give you an example from my own life. When I think about some of the things I experience now that were once just a goal, a thought, a desire, a wish, a dream, a hope for the future – they all called for me to be and do something radically different.

It was a process of ‘becoming’.

It meant leaving previous cycles, old ways of thinking and doing things behind.

It meant choosing new habits, new beliefs, new expectations and being unavailable for anything that didn’t ‘fit’.

It meant being a new version of me.

The version of me who already had the life and business she wanted: the lifestyle, the money, the level of freedom, even how much peace I was experiencing on a daily basis.

And it was only when I realised how much control I had over my life (…even though it didn’t feel like that at the time) that I started making any progress.

It was only when I started looking at what was going on in my mind, at a deeper level, that I saw what was holding me back.

Through daily mindset work – tuning in to my intuition, getting clear on what I wanted and why – I realised I could improve my life. I could take back control. I didn’t have to be a victim of my own circumstances.

I projected forward in my mind what would be true of the version of me that was already living the life I wanted, running the business I wanted. I thought about how she would show up, how she would act, what she would believe about herself, about everything…

I reverse-engineered my life. Overhauled my identity. Made better decisions. Let go of all kinds of things I’d been putting up with. Chose to follow a new path, of my own making.

If you want to make your dream a reality, then that’s what it takes.

If you want to achieve a goal that feels stretching, even out of reach, what brought you here will not get you there.

When you think small, you play small. Think bigger, and you’ll begin to take action accordingly.

When you’re afraid to take a risk, when you doubt and second guess yourself, you also limit yourself. Be confident, trust yourself and back yourself 100% and guess what? You’ll open up all kinds of new opportunities and learn so many new skills along the way – many of which you’ll be able to improve your life and the lives of others with, or even monetize!

At the end of the day so much of what we do or don’t achieve or even go after in life comes down to two things: MINDSET and IDENTITY.

They’re right at the intersection between goals and results.

And most people miss this step.

The thoughts you think, and who you believe you are, are what truly influences and impacts your daily actions.

Which is why it’s so important to do work on your mindset, to remind yourself who you were always meant to be and EXACTLY what you’re capable of, and then….to go after it!

It’s MINDSET and IDENTITY that turns dreams and goals into actual, tangible results.

Not to mention….there’s so much fun in the process! I mean, aren’t you curious to know what the bold, confident, unlimited, free and easy you looks like? Aren’t you intrigued to see what she’s really made of?

This is one of the parts of my job I love the most – to witness that moment when you catch a glimpse of that version of you and you are beyond EXCITED for what’s truly possible and available to you!

And that’s why I’m so excited to invite you to join me for RENEWED, to work with me for the next 4 weeks to align your thinking and your beliefs with the goals you truly want to achieve and on a soul level know you’re capable of!

I want you to be able to break through the things that have been keeping you stuck or going round in circles.

I want to show you what’s possible and shake up your perspective.

I want to help you get your energy behind creating the life and business you want.

Are you ready for that?

what’s included in the program?

We’re going to work together 1:1 for four weeks to do a complete overhaul on your mindset so that you can finally get your energy behind your goals and go after what you really want. 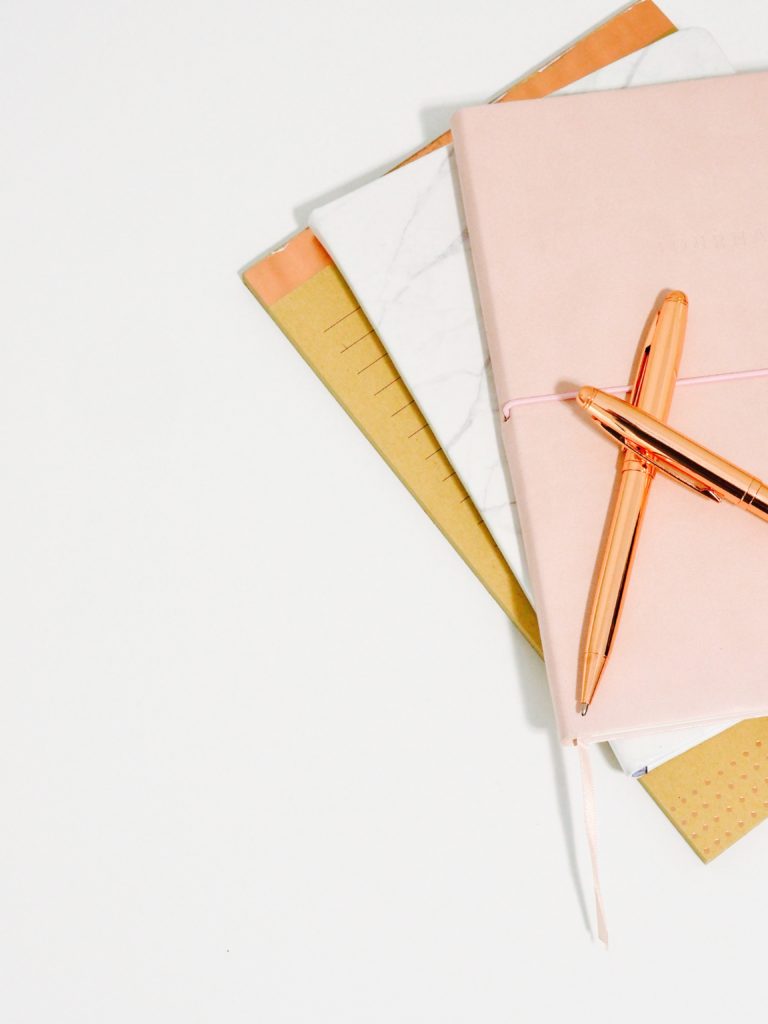 We’re going to get you started with a daily journaling practice that you can use to quite literally ‘write into being’ the life and business you want to create. I’ll be asking you some powerful questions for you to gain insight into what’s been holding you back and encouraging you to expand your horizons as well!

We’ll be creating for you a brand new daily routine that you love, and which is fully aligned to your goal/s. We’ll be getting super focused on what needs to shift, change and be let go of to make space for your dream lifestyle and making space for new, positive habits that will help you achieve your goals.

We’ll be removing the mindset blocks that stop you from fulfilling your true potential, so that you can unlock the door to the life you really want. When you finally free yourself from out-dated belief systems, you’re going to unleash a powerful energy into  the world – a fire that was there all along, inside you.

I’m going to show you how to surrender fully to the process of ‘becoming’ that new version of YOU. We’ll talk about how to handle other people’s reaction to the changes you’re making, what to expect in terms of progress, and how to lean into a whole new way of being that brings you peace and happiness.

So, let’s fire up those neurons shall we?

It’s time to re-program your brain to go after those goals and I’m ready to give it some serious rocket fuel!

Just click on the link below to sign up for RENEWED and we’ll get started with our 1:1 voice messages within the next 24 hours. All you’ll need for the 1:1 support is access to a smart phone to download the Voxer app but I’ll explain everything in the welcome email.

In the coming weeks I’ll be sending you audios, meditations, journaling prompts, as well as recommended reading and suggested videos to watch as we work through the program together. You’ll have full, lifetime access to this via your private Fiona Lynn membership account so you can come back to the resources I’ve recommended any time you need support and motivation in the future!

Believe me, this is powerful work that lasts a lifetime. Our 4 weeks together is really only the start….

Sign up below to secure your place in the program